Buderim is, without a doubt, one of the most popular suburbs in the Sunshine Coast Region. Moreover, even though it has a bigger population than most of its neighbours, Buderim is still attracting a lot of new people.

Curious to find out if Buderim is really worth it? You’re in the right place. In this article, we’ll tell you all you need to know about the suburb before you make a decision on moving there.

Buderim’s name is believed to come from the Yugambeh word “budherahm”, which translate to “spiritual” or “sacred”. This definition can be used to describe the suburb to this day, as many people describe it as calm, tranquil and low-key.

That being said, Buderim is one of the bigger suburbs in the Sunshine Coast Region, both size, and population-wise. The suburb sits the centre of Buderim (the city) and has around 30,000 residents.

Additionally, this suburb offers a gorgeous blend of history, tradition, and arts, which is what draws so many people to it. It’s a great place to raise a family, retire in, or use as your home base while commuting to work.

Buderim sits on a mountain and overlooks many of the communities in the Sunshine Coast. It’s also close to the beach, allowing all residents to go in for a dip, whenever they feel like it.

Buderim is located 8km from Maroochydore, and 20km from Caloundra, putting residents in close proximity to the city hustle and bustle. Because of its location, many people choose to move to Buderim and then commute to the bigger cities. This provides them with a better work-life balance and allows them to have the best of both worlds.

The suburb is mostly composed of standalone homes, with 4 or more bedrooms. Some neighbourhoods also feature semi-detached houses, with apartment units being the least dominant on the market. Additionally, the median weekly rent is well above the national median.

The housing market in Buderim is also quite affordable, and this is shown in the fact that a third of the homes are owned outright. Another great thing is that there’s plenty of land for sale in Buderim, allowing new homeowners to build their dream houses from scratch.

Somewhere along the way, Buderim got the repudiation of being a retiree community. However, in recent years, this couldn’t be farther from the truth. Now, the population mostly consists of modern professionals, as well as families with or without children.

This is due to great schooling options, parks, amenities and greens spaces. It can also be attributed to the fact that the community is very open, friendly, and overall supportive. So, Buderim attracts people who are looking for a fresh start or a better place to raise their children.

Additionally, there are many great shops, cafes, and fun activities for all residents in Buderim.

Despite being one of the biggest suburbs in the Sunshine Coast Region, Buderim still comes with a strong feeling of a close-knit community. Additionally, with plenty of land for sale in Buderim, you’ll be able to live in a quiet, peaceful community for an affordable price. 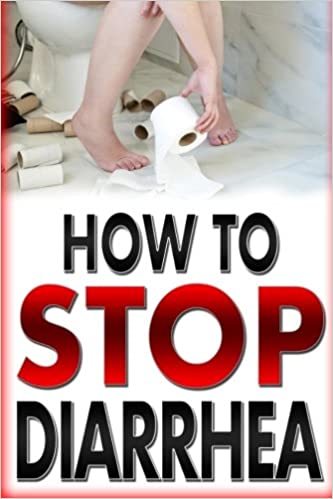